I have solved problems 1 and 2. I have not yet attempted problem 3 but I believe that it is beyond me, especially within a time frame of four and a half hours.

be the circumcircle of acute-angled triangle

. The perpendicular bisectors of

intersect at the minor arcs

, respectively. Prove that the lines

are parallel (or are the same line).

Solution 1: This was more of an exercise in angle chasing than an actual problem and felt really out of place, even for a problem 1.

, respectively. The goal is to show that

are concyclic. Then, by using transversal

which solves the problem. We do this with more angle chasing. Compute

This gives us the relation

. This is sufficient to show that

lie on the circle centered at

is cyclic and we are done. 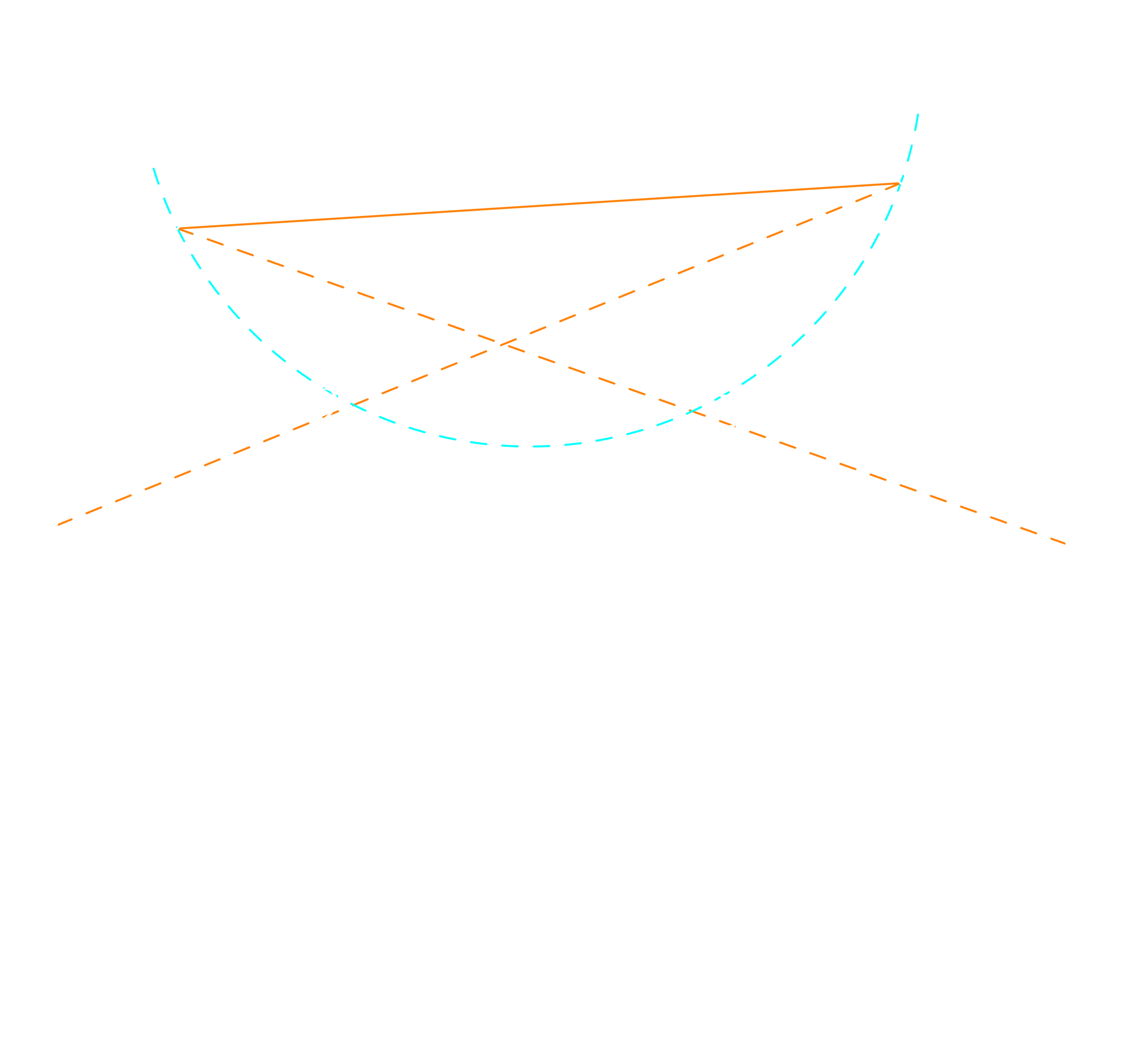 for which there exist real numbers

Solution 2: This problem seemed kind of easy for a problem 2, or maybe I’m just getting better at math despite not doing any contest math for several years now.

We start by examining the case

. We have the equations

We can substitute for

in the third equation to obtain

. Let’s just say for now that

are the roots of the polynomial

. We then notice that the sequence will go on as

This begs the question of: are these the only solutions? This suggests looking at the indices modulo

, and there are only a few ways to obtain some nice looking equalities from the given conditions involving

. First, we know from the condition

which totally suggests that there is something going on between

. When you have a general equality and you have no idea what to do with it, taking the sum is usually not a bad choice so we do that here to obtain (we also extend the sequence so that is infinite with cycle of length

really suggests that the sequence should be cyclic with length

, so let’s try to prove it! Recall the AM-GM equality, where if we have non-negative numbers

. We apply it to the LHS to obtain

. Taking the sum over the first

Since the two sides are actually equal by the previous computation, the equality condition of AM-GM must be met, or

, so it must either be three or one. We have seen previously that three works, so we focus our efforts on one. A cycle length of one means that the sequence is constant, or

but that equation has no real roots.

The answer is then all

This entry was posted in Math. Bookmark the permalink.